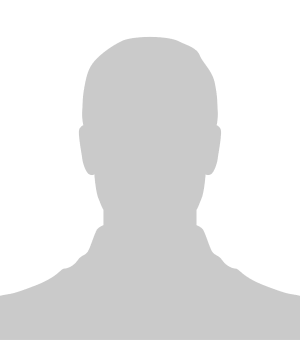 Michael earned his Juris Doctor from Brooklyn Law School and his Bachelor of Science in Criminal Justice from John Jay College of Criminal Justice, CUNY. Michael has been a member of the New Jersey bar since 2007.  Michael is also approved to practice in US Federal Courts in the District of New Jersey.

Prior to joining FRKB&G, Michael has had a diversified practice history. He has experience in commercial foreclosure, real estate, civil litigation, personal injury and securities law.

Michael was in the securities Industry for over 20 years before becoming an attorney.  He was a Vice President of foreign trading for Knight Securities since its inception in 1995 until 2001, and for other Wall Street firms. Michael is an approved FINRA arbitrator and has sat on 3 Judge panels during FINRA arbitrations.

Michael has also volunteered in the Wills for Heroes program which offers wills to first responders free of charge.

Michael is affiliated with the New Jersey State Bar Association. Michael is also a Member of the John Jay College of Criminal Justice Athletic Hall of Fame as a baseball player.